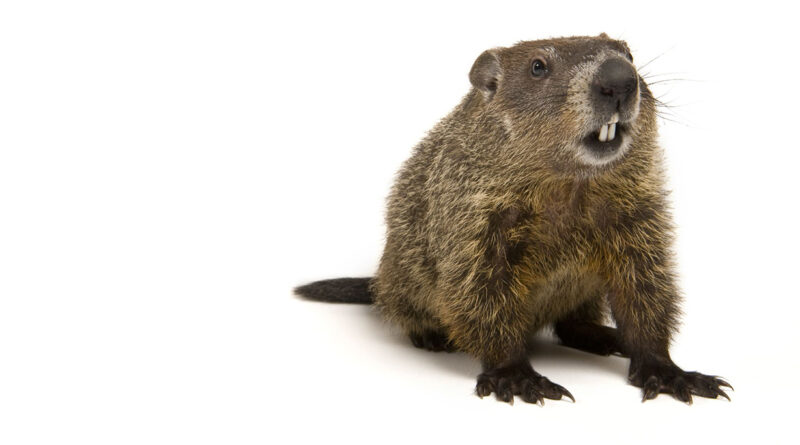 Every 2nd of February, various North American media outlets cover “Groundhog Day” in their communities. Ceremonies usually consist of costumed dignitaries holding aloft befuddled large rodents and declaring that winter will end either soon or not so soon, depending on whether their groundhogs have seen their shadows. The decision among the groundhogs is seldom unanimous.

What are the origins of this rather odd annual ritual? The second day of February is the midpoint between the winter solstice and the spring equinox. It was celebrated by the pagan Celts with the festival of Imbolc to mark the start of spring, but as Christianity spread throughout Europe Imbolc evolved into the feast of Candlemas. In some regions, it was believed that a sunny Candlemas indicated 40 more days of winter. Germans accepted the day as sunny only if certain animals – badgers, marmots, bears, foxes – left their dens and saw their shadows. German immigrants to Pennsylvania in the 1700s and 1800s brought this tradition with them, adopting the groundhog (the European marmot’s North American cousin) as their winter prognosticator. The first official “Groundhog Day” was held in Punxsutawney, Pennsylvania, in 1887; “Punxsutawney Phil” is now a major tourism draw for the town. Several American communities now have their own groundhog personalities – either real rodents, puppets, or people dressed as groundhogs.

Canada has two prominent groundhogs: “Wiarton Willie” is an albino based in Wiarton, Ontario, while “Shubenacadie Sam” is a brown groundhog from Shubenacadie, Nova Scotia. Groundhogs, however, were not the animal of first choice for Canadians: the bear was, until the early 1900s when it was replaced with the “American” groundhog. Perhaps it had something to do with a hibernating groundhog being easier – and safer – to drag out of its winter home than a bear!

Whether you believe that the length of winter depends on a meteorologist’s prediction or that of a sleepy rodent is your choice. My family’s tradition is that if the groundhog sees his shadow there will be six more weeks of winter, but if he does not there will be only a month and a half. Happy Groundhog Day. 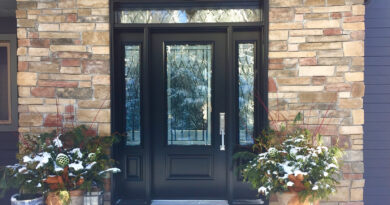 Winter Renovations to Warm Up Your Home 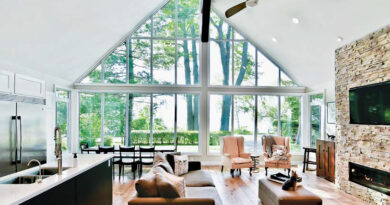 10 Tips to Get Your Home or Cottage Spring Ready 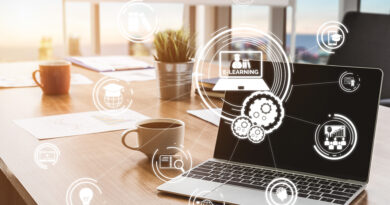 The Lindsay Chamber looks forward to 2021 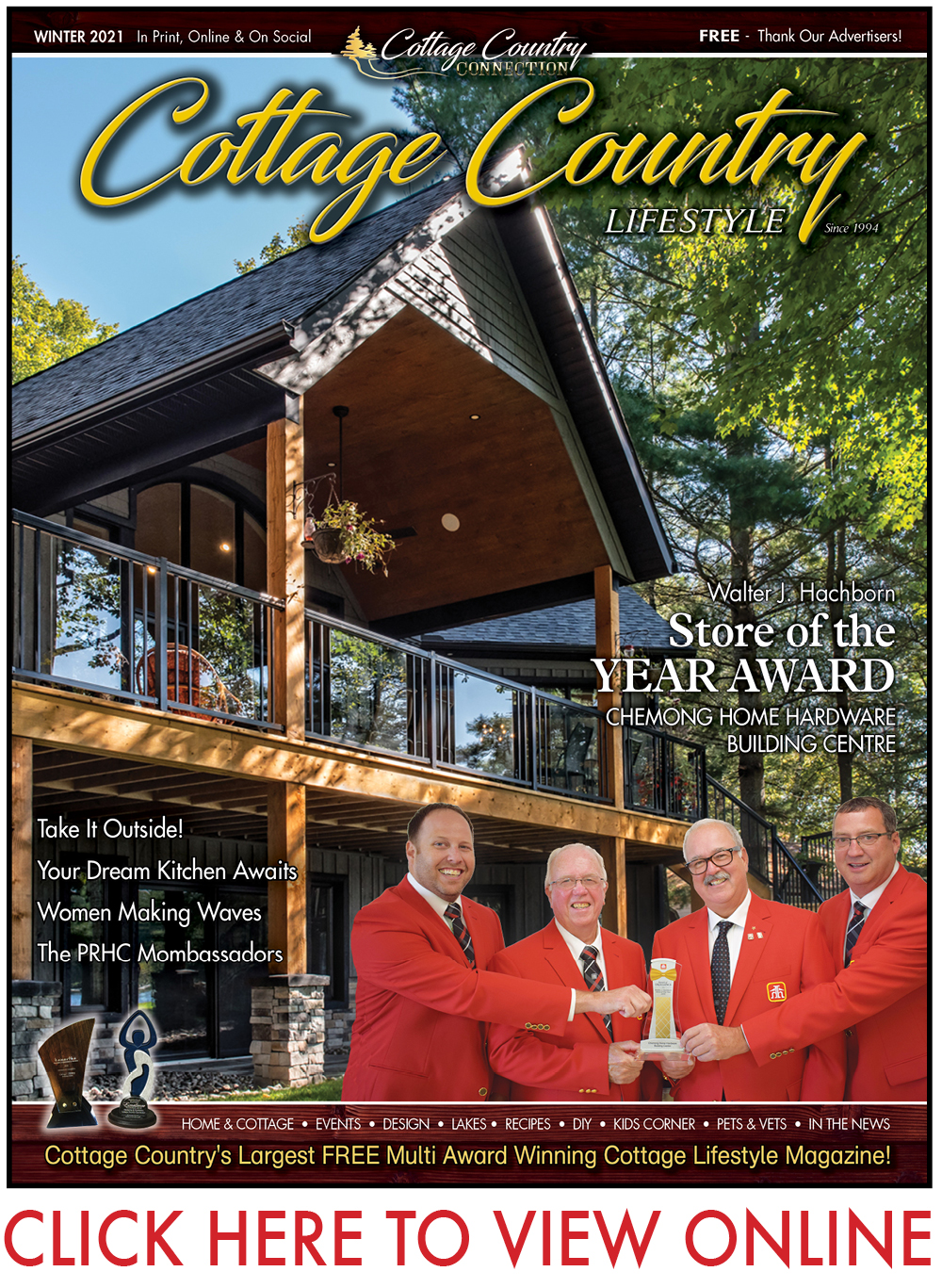