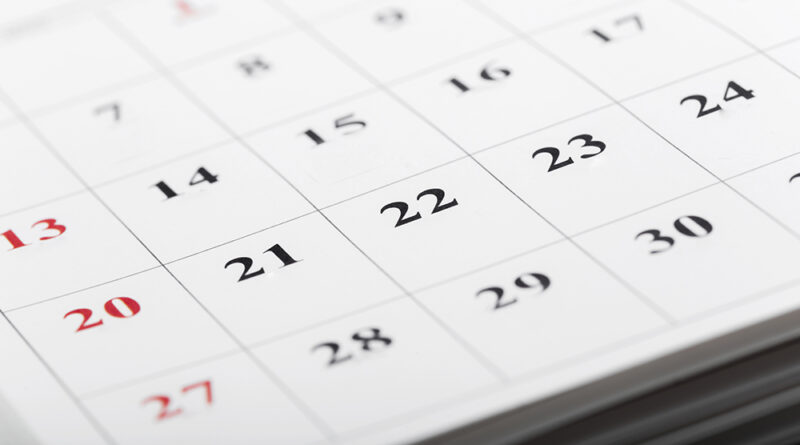 November, December, the end of another year, or has it been a year? The months have gone fleeting by so quickly it seems like I just took the Christmas decorations down and it is already time to put them up again. The orange and red leaves have loosed their moorings, beckoning rakes to be taken out of garage storage and hinting all too soon to be replaced by snow shovels. My mother had a sage saying she repeated often, “days are long but the years are short.” How very true. I recently had a conversation with my cousin recalling when I was in grade two elementary school. My class, along with all the other Windsor, Ontario students, were issued small Union Jack flags and on June 6, 1939 we were bused to greet King George V1 and Queen Elizabeth who were making a whirlwind tour of Canada. Five years later our allies stormed the beaches at Normandy, June 6, D Day. A scant ten years quickly passed when I found myself standing at an altar as my bride-to-be walked down the aisle; it is hard to believe but that was sixty-five years ago. Has it been that long, where has the time gone?

How well I remember when I was eleven years old – car horns honking, dancing in the streets, toilet paper rolls streamed across hydro wires and the air raid sirens finally silenced, the war was over and our brave men and women were coming home. But many, far too many, lay beneath foreign soil; on November 11th we remember them. It is sometimes hard to fathom WW II ended seventy-five years ago and so many of the warriors who were there have since taken their place in heaven, but we will remember them this year, next year and I pray many more years to come.

Christmas, what a magical, wonderful time of year. So many years have flown by and so many memories are encased in the caverns of my mind: Dad lifting me up to place the angel atop our tree, asking Santa for a violin when I was only five years old and finding one among my presents, a toy one, albeit a violin. Salvation Army musicians playing carols under the light of a street lamp, the family gathering from far and wide to celebrate together with hugs, kisses and the best of well wishes. The long table when fifty-four relatives and friends sat for a Christmas feast. How I remember, after I was married, loading the trunk with presents and driving the many miles with my own family to be with my parents and siblings. There were nine of us, Mom and Dad, four sisters and two brothers, they are all gone and I am the only one left. Where has all the time gone?

I liken life to be a steep hill, difficult to climb but when we reach the top and begin the slide down we seem to go faster and faster as the years go swiftly by, indeed, where has all the time gone?

From my family to yours, a very Merry Christmas and a Happy, Healthy New Year. 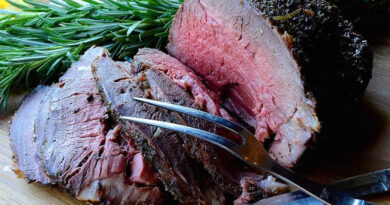 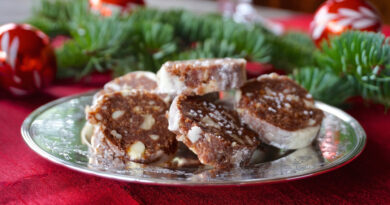 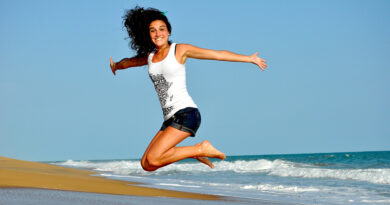