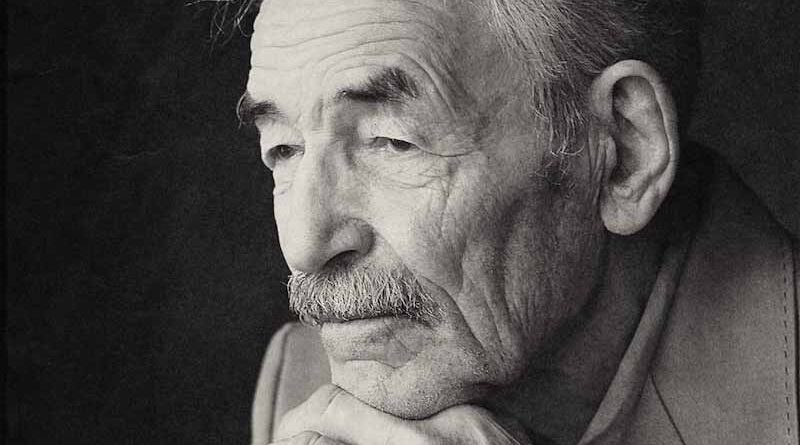 It was tradition for my family to gather on our front porch to say good bye to the old and welcome in the next twelve months of uncertainty. Grandfather would take out his pocket watch and we all stood silent looking at him with sincere deep love and respect waiting for him to announce in his stately English accent that a new year had begun, then of course it was hats and horns, hugs and kisses, songs and dances and for the adults a bit of the old bubbly. There is a special warmth that fills my entire being when I sit back, close my eyes, and relive some of the golden memories from yesteryear.

Oh yes, I can remember grandpa passing away when I was still in grade school, the first time I had to face the fact loved ones leave a deep hole in one’s heart when they are suddenly and simply no longer there. During Christmas and the new year holidays it is impossible not to think of all the years that have gone by and the loved ones with whom we shared such cherished moments.

One evening Mom placed a bowl of fluffy mashed potatoes on the dinner table and said it was something new, instant potatoes that came in a box, just add milk, and stir. Oh gross Mom, none of us wanted to try it. During the war we ate rabbit practically every week, tried horse meat a few times but instant potatoes out of a box?

I have no idea why that thought came to mind so many years later but that is what it is like when one earns the title of senior, you put your head back and let your thoughts decide when and where it will take you. This time my memory vault opened the doors to 1946 when I was twelve years old.

I believe we respected our parents and the law more readily than today’s kids, no doubt because we grew up during global chaos so I think we took things a bit more seriously. Todays teens are more politically minded than we were back then, although I believe we appreciated the value of a dollar more so than today’s generations. Maybe that is being a tad harsh but I do have to admit today’s kids are far more advanced than we were in fact, in comparison, my generation would look quite naïve playing with dolls and kites to today’s counter parts well versed in electronic wizardry.

The tradition of welcoming in the new year on the front porch has long disappeared and has moved to the comforts of our living room where my grandsons are waiting eagerly for the big hand to hit twelve. I can see in their eyes the love for their grandpa, the same look I gave my grandfather many years ago. It is 2023, although they are both adults, they still hug me and say “I love you Grandpa”. Oh yes, there has been great progress over those past many years since I was a boy but thankfully, some things never change. Happy new year. 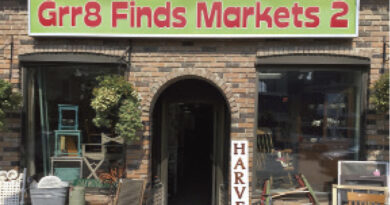 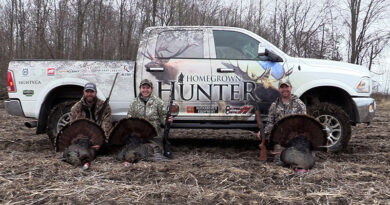 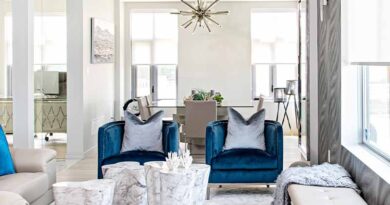 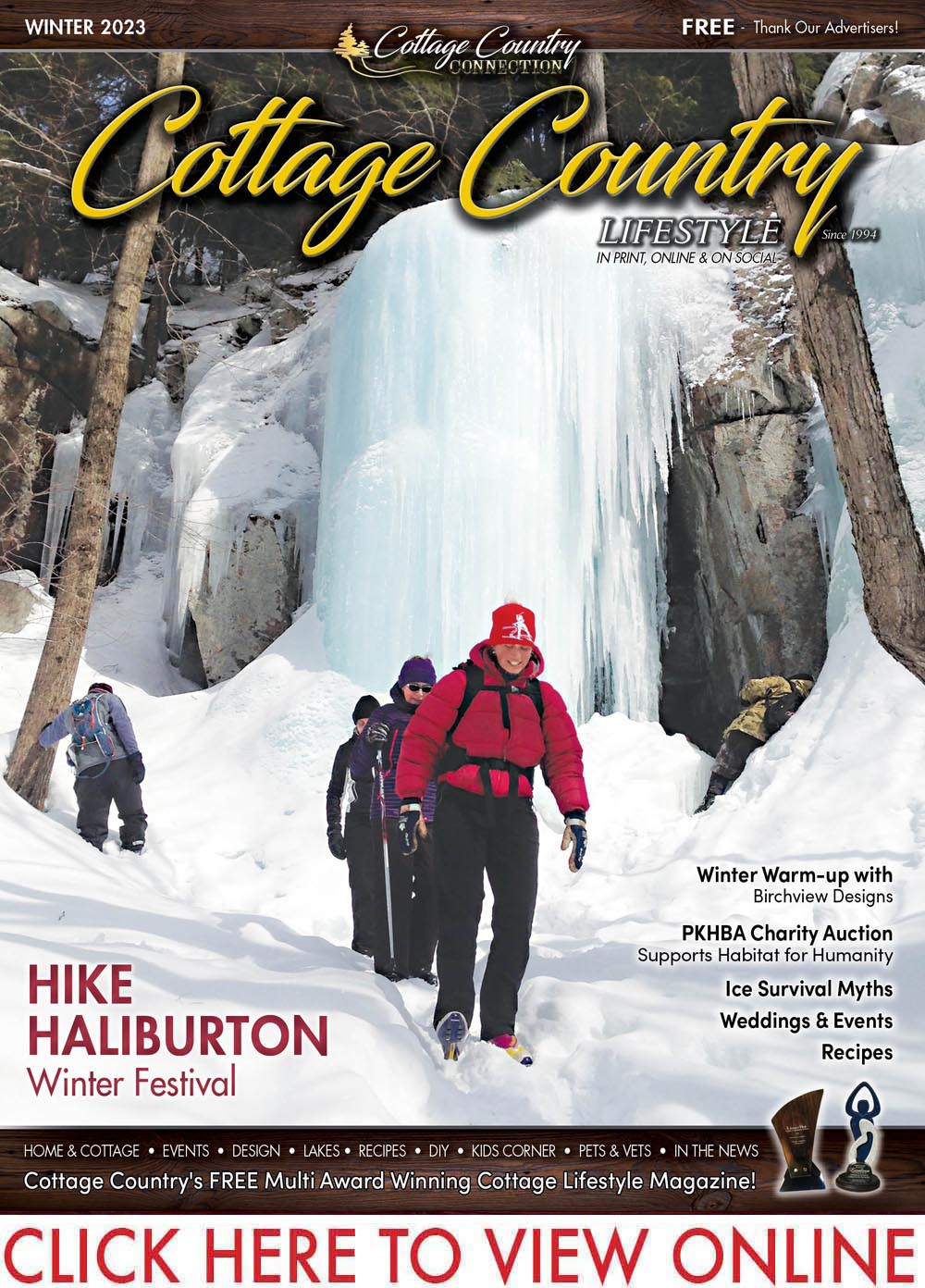