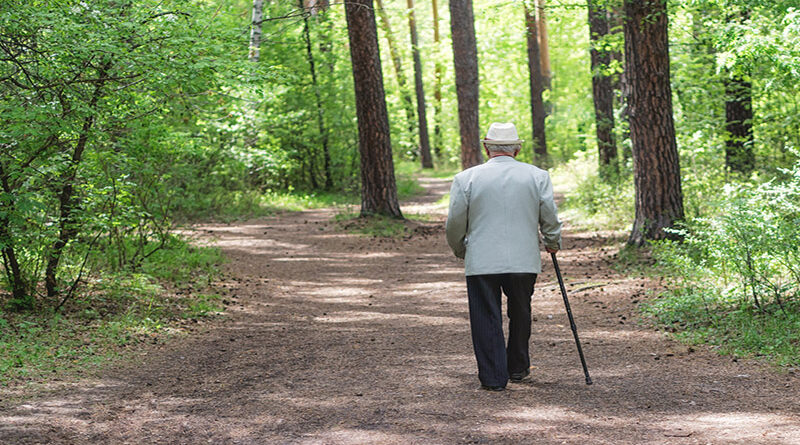 When two older guys get together, beyond “how are ya,” and “how ya doin,” plus a short comment about the weather, there is very little talk about the present or even the future, we generally go immediately to the past.

I remember during the late 1930’s while hunting wild asparagus, we came upon a man, he was dirty, unshaven and living in a WWI pup tent in the middle of a barren field. I was told men traveled all over looking for work. I do recall how grateful he was when I gave him my brown sugar and lard sandwich. I don’t recall being poor during the Great Depression, probably because everyone was poor back then.

When World War II began it was a strange period in time, nothing was the same anymore, everything was rationed and I mean everything. There were food stamps for meat, sugar, flour and so much more. We had a victory vegetable garden and an apple tree so Mom always prepared a good wholesome meal. Dad and I sat at the kitchen table reading the daily newspaper which usually featured a photo of a ship sinking or a squadron of airplanes and of course, the inevitable casualty list. The air raid siren always sent chills down my spine and there were endless paper drives, metal drives and the continuous prompting to buy war stamps or war bonds to finance Canada’s participation in the war. Finally, cars stopped haphazardly in the streets and people danced and sang to car radios when it was announced the war was over. Thousands of war-time houses seemed to spring up over night to accommodate our returning brave men and women.

Through necessity, there were many discoveries during the war, of course the atomic and hydrogen bombs we hope will never be used again, but others such as synthetic rubber, duct tape, microwave oven, radar, electronic computer and penicillin to name a few. The jet engine was introduced by Germany in 1944 which evolved after the war into sending John Glenn orbiting the Earth in 1962 then Buzz Aldrin and Neil Armstrong actually walking on the moon seven years later.

There were horrors to remember during the war, the Holocaust that mercilessly took the lives of millions of people, cities reduced to rubble across both oceans and the forty thousand Canadian military men and women who never came home.

When the war ended, the world as we once knew it seemed to re-invent itself. The Earth got smaller. We now knew where strange sounding country and city names were on a map and we became familiar with other nationalities, languages and through photographs and tears, introduced to the reality of a world war.

The fifties were eventful, the Korean War began but the bad news was offset in 1953 by the splendor of Queen Elizabeth II’s Coronation. Hillary climbed Mount Everest, a vaccine for polio was discovered, so too the ever-popular frozen dinners.

The 60s introduced the senseless Vietnam war, the assassination of John Kennedy in 1963, Martin Luther King in April 1968 and Bobby Kennedy in June the same year.

In 1969 in a place called Woodstock, thousands of young folks gathered chanting peace and love; over fifty tears ago, have those words been forgotten? 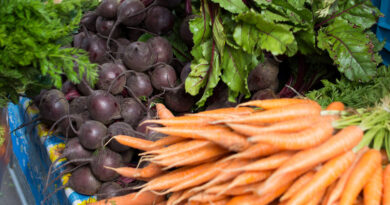 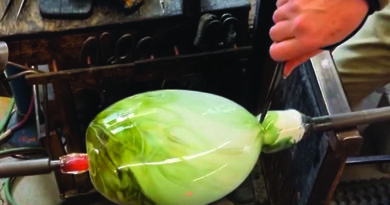 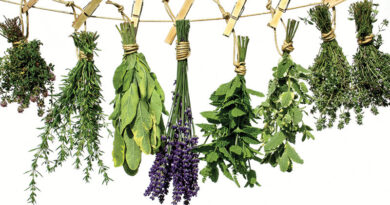 Add Some Herbal Spice to Your Life 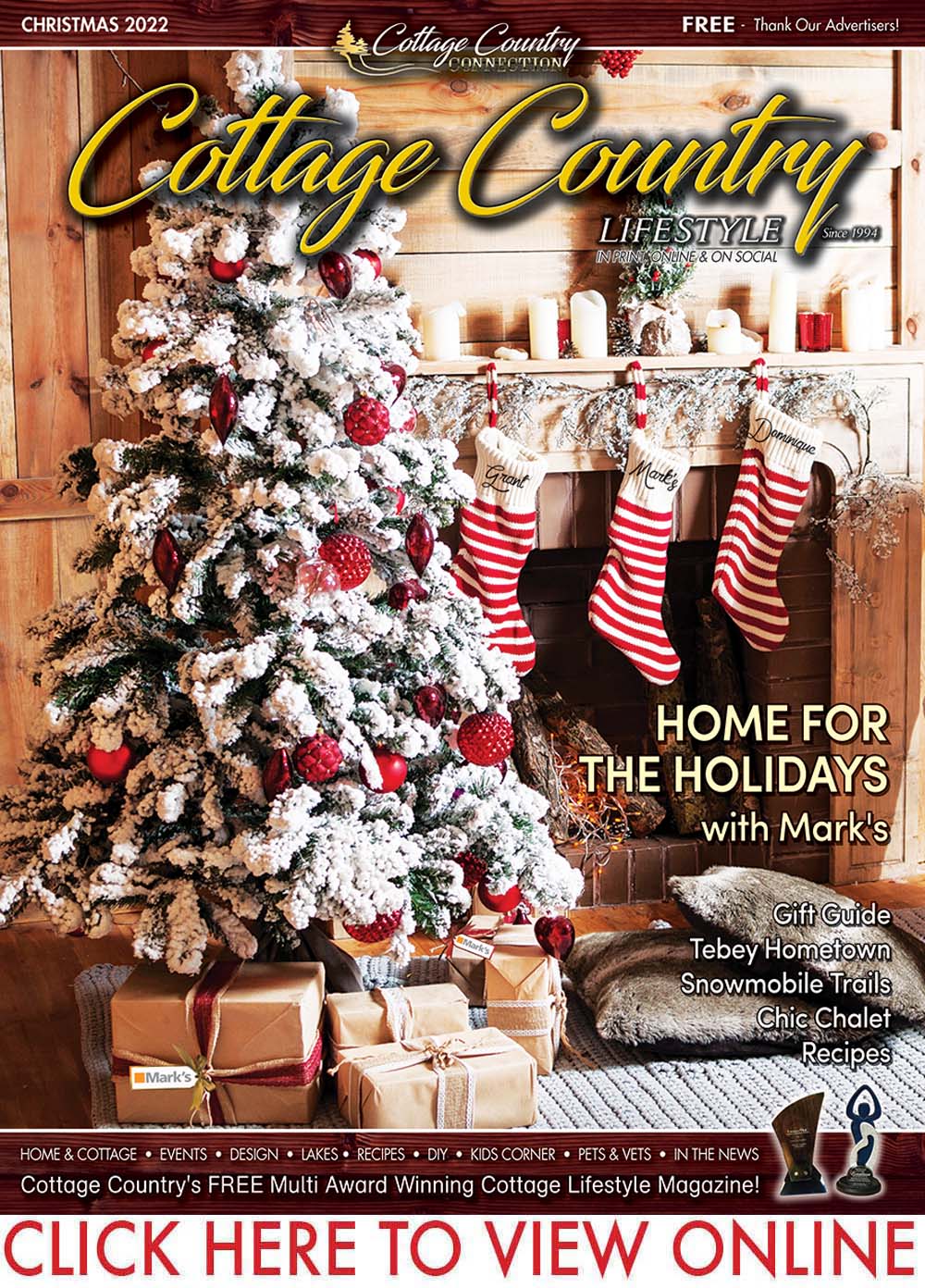