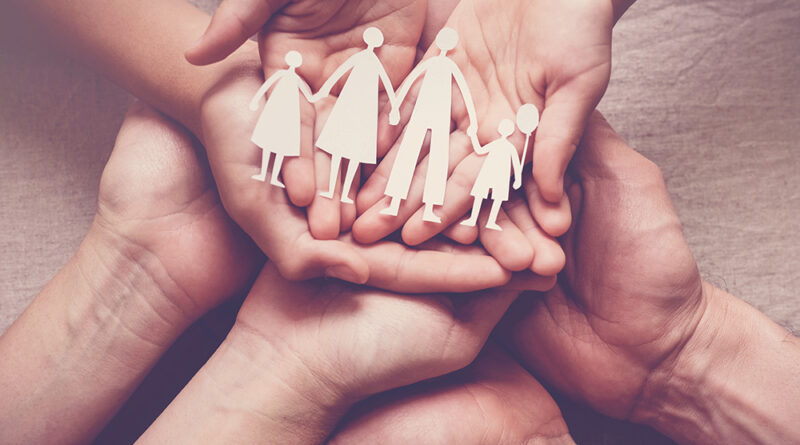 We have a large photo of my parents hanging prominently in our home, it was taken on their sixtieth wedding anniversary many years ago, in the photo they are pictured dressed in that era’s finest, holding hands, the way they always did throughout their marriage. The large framed picture is eerie yet a loving compliment, no matter where one goes in the entire room, both my mother and father’s eyes follow as if they are still watching over us. I suppose some would say I am in need of a rubber room but I am sure many would smile and understand when I admit I look at the picture every night without fail and quietly say, “ good night Mom, good night Dad, I love you”.

The memories of various Mothers’ Days and Fathers’ Days throughout the years are many, some during very happy times and since we were a family of nine, some that drew tears of sadness. I prefer to reflect on two of the happiest.

I had been working steadily for Wonder Bakeries earning the handsome sum of $1.10 an hour and being sort of thrifty, saved up a few dollars. Mom and Dad had been married since the middle 1920s and in all that time Mom had never owned a vacuum cleaner. There were veterans trying to eke out a living after the war doing vacuum cleaner home demonstrations in hope of making a sale, Mothers Day was one week away so I called and made an appointment. He arrived late just as I was heading out the door, Mom and Dad were sitting on the sofa anxiously awaiting the demonstration when I shocked them all  by signing the contract before the demo even began and asked Mom to pick out the best vacuum she wanted, then I literally ran to catch a bus. Mom chose her very first vacuum cleaner; a surprised veteran made a sale and the smile beaming across Dad’s face said it all.

Although Dad had sailed across the ocean, tested dangerous rides at the Port Stanley midway and painted a huge water tower all by himself, he had never flown in an airplane. On Fathers Day I prefaced by explaining to Dad if he did not want the gift I was about to present, I would understand. I had purchased flights for two from Windsor to Toronto, time to tour the big city and have dinner then fly home. Dad made a few excuses about his ears and hummed and hawed but finally said yes, this would be his only chance to ever fly.

The flight had everything, we flew through and above heavy billowing clouds then a clear sky circling Toronto. We asked the cabbie to just drive around to sightsee then we enjoyed a scrumptious dinner. On the way home it was dark when we landed back in Windsor and Dad marvelled as he viewed the sparkling city lights so far down below saying the experience was one of the highlights of his life.

Mom, Dad and six of my siblings are gone, I am the only one left to recall those special memories. 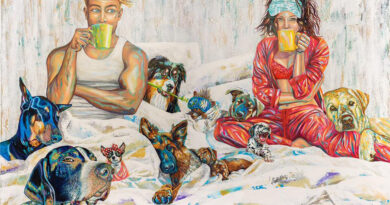 A World Class Art Experience: Buckhorn Festival of the Arts 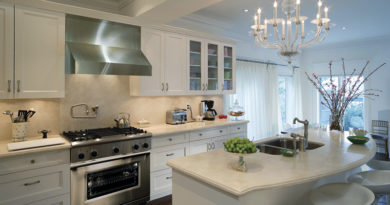 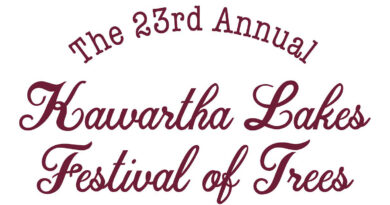 Kick off the holiday season with a COVID 19 safe version of our annual Festival of Trees. 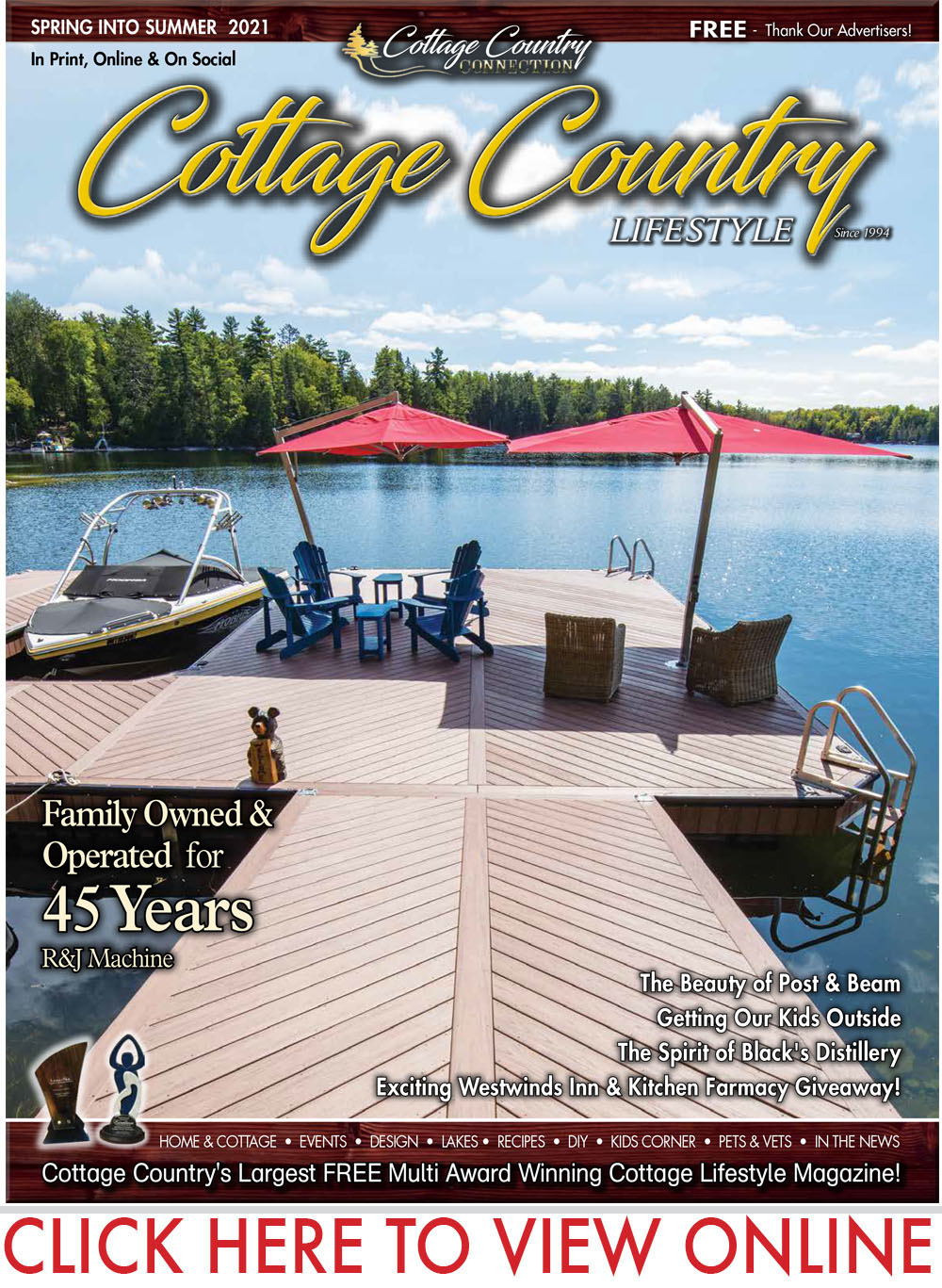