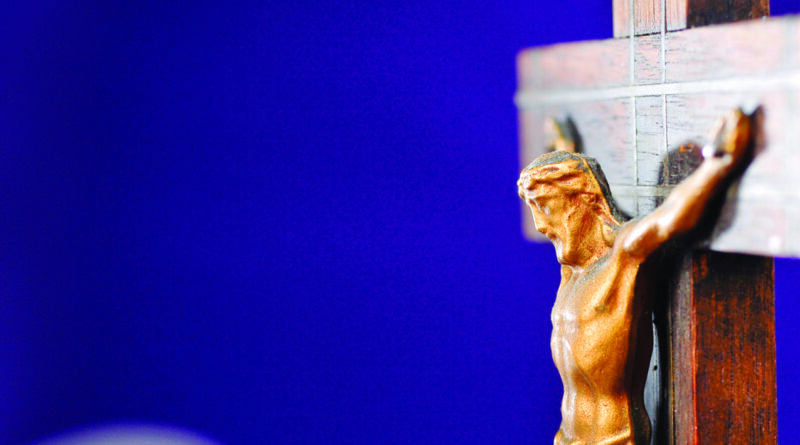 Good Friday is a Christian holiday that is celebrated every year on the Friday preceding Easter Sunday. Good Friday commemorates the crucifixion of Jesus Christ and his death at Calvary, the location outside of Jerusalem’s walls where the crucifixion took place. Though Good Friday is considered a holiday and is a legal holiday in many countries across the globe, the commemoration is not characterized by the festive atmosphere many holidays inspire. In fact, in the fourth century, the Apostolic Constitutions described Good Friday as a day of mourning and prayer. In addition, many Christians fast on Good Friday, eating only one full meal and two smaller meals that do not add up to a full meal. Christians believe that commemorating the death of Christ helps to remind them of the sacrifices that Christ made and the human sin that contributed to his death. The observance of Good Friday has existed for centuries. According to Catholic Online, the Catholic Church does not celebrate Mass on Good Friday, though church services held on Good Friday correspond to the divisions of a traditional Mass. These services include the Liturgy of the Word, during which the Passion of Jesus Christ is read; the intercessory prayers for all people, including non-Christians; the Veneration of the Cross, during which the crucifix is unveiled to the congregation; and the Holy Communion. During these services, the church organ and bells are silent. Good Friday is one of the holiest days of the year for Christians across the globe. 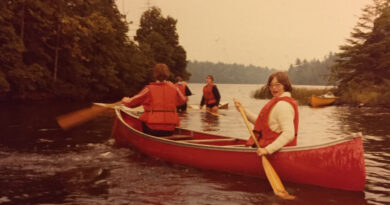 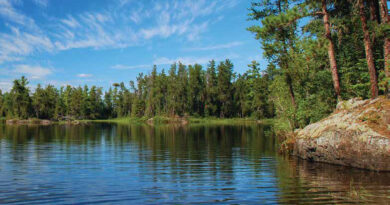 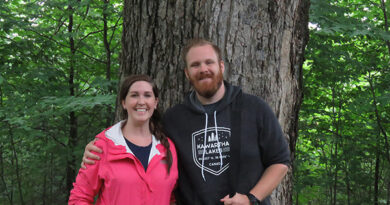 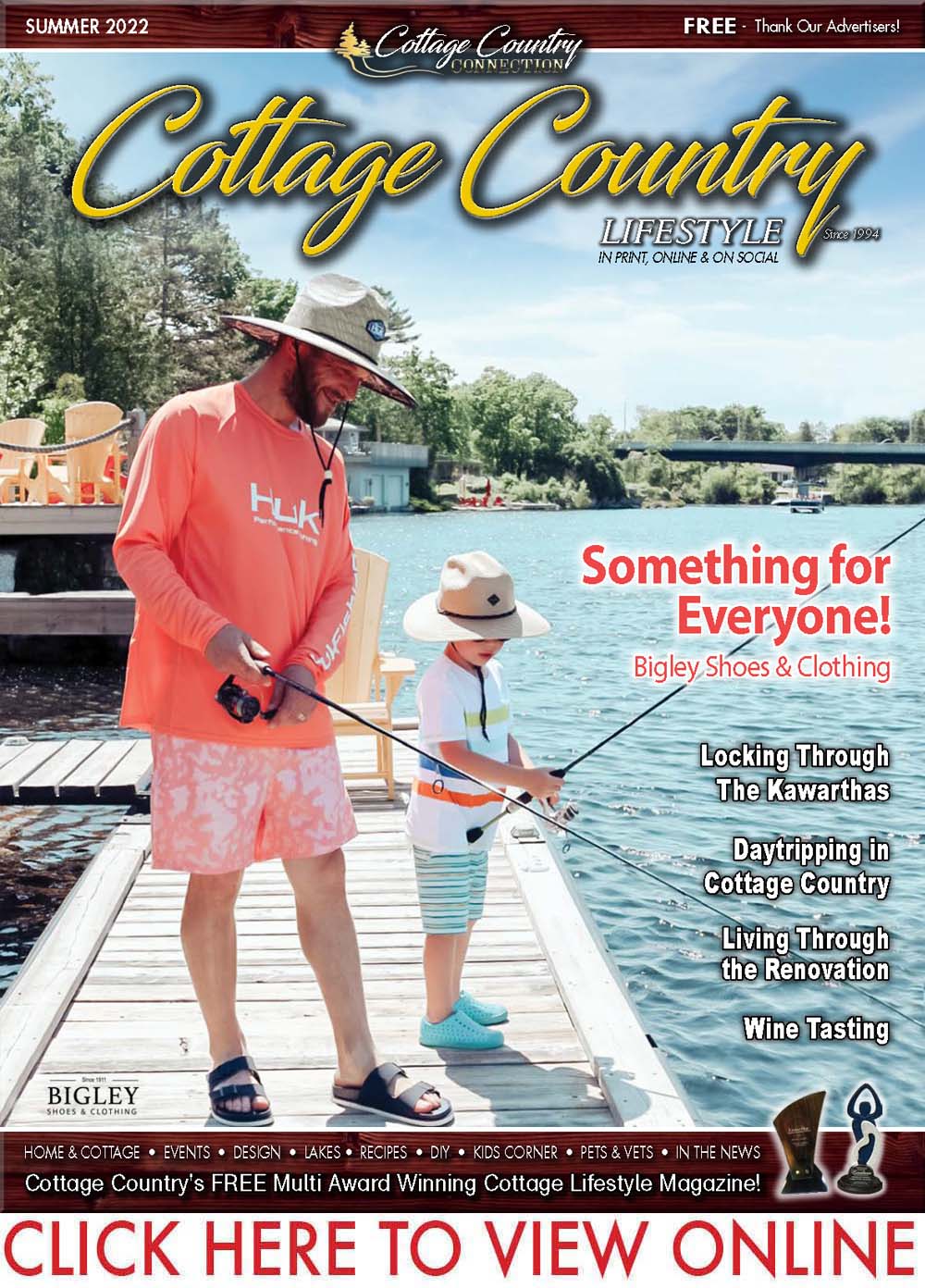 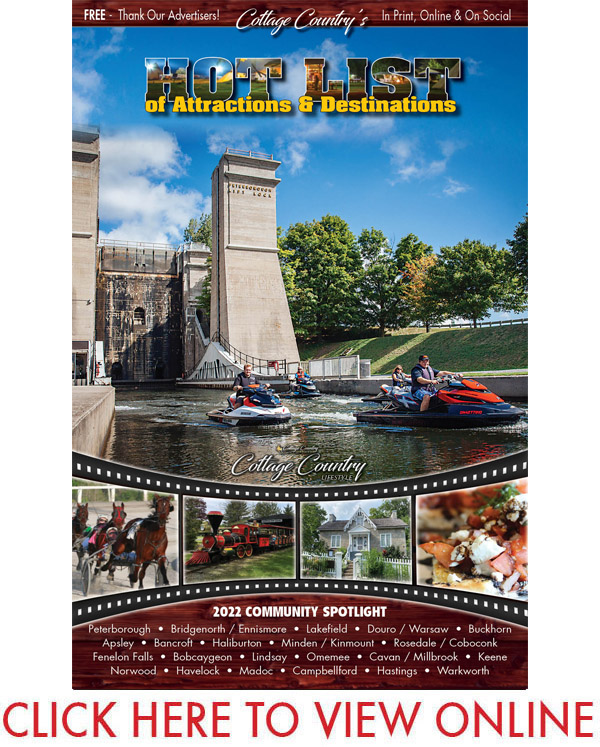