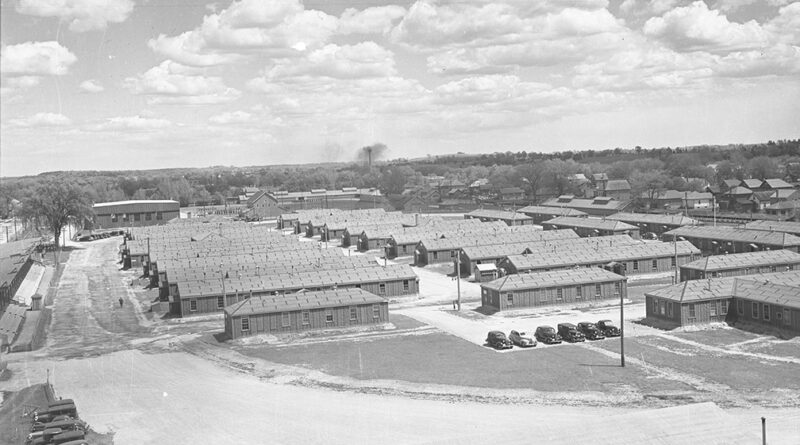 Europe was engulfed in war in the summer of 1940. Canada and other Commonwealth countries were mobilizing to help Britain defend herself from threatened invasion by Nazi Germany. Peterborough area men enlisted in all branches of Canada’s armed forces, local manufacturers began converting their factories to produce materiel for the war effort, and City Council offered the Exhibition Grounds (now Morrow Park) to the Department of Defence as one of 40 military training grounds it would build across Canada.

There was doubt if the Peterborough Exhibition could be held in 1940, but the Canadian Army engineers supervising the training centre’s construction delayed it by a week to accommodate the fair. The Ex ran 14-17 August and was one of the best in memory, with strong showings in all categories of animals and produce, a good midway, and fine entertainment shows. Attendance was respectable but down a bit – partly attributed to farmers harvesting their crops instead of going to the Ex, because of a wartime farm labour shortage.

Within a few hours of the fair’s closing, lumber for constructing barracks and other camp buildings was on the grounds. Army engineers arrived shortly and put crews of carpenters, plumbers, electricians, and labourers to work. By 28 August, water and sewer lines were laid to serve the 43 buildings completed or nearly finished. Total cost for building the camp was about $300,000.

The first of 27,000 recruits who would eventually rotate through No. 32 Canadian Military Training Centre arrived in early October for their basic training. My father, George Willcock, remembered that when he trained there in 1941 the Centre had no gymnasium or swimming pool, so they regularly marched up and down George Street to use the YMCA facilities at George and Murray.

In May 1946, the Department of Defence returned Morrow Park (including all its structures) to civilian use, with a compensatory $50,000 payment for repairs to the grounds. Auctioning off surplus buildings, intact or as construction materials, raised $30,500 more. Many “wartime” houses were built for returning City servicemen’s families from the remains of No. 32 CMTC – some of which still exist. 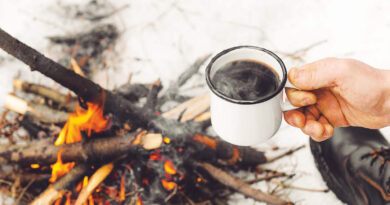 Take It Outside Host An Outdoor Winter Party! 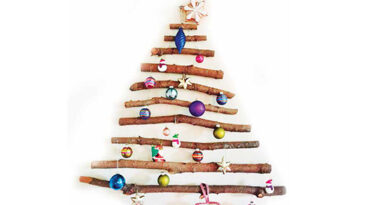 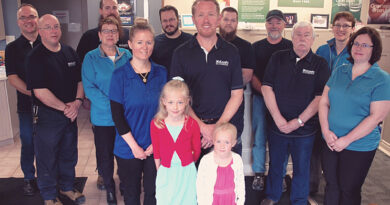 SMALL BUSINESS: TOO BIG TO IGNORE 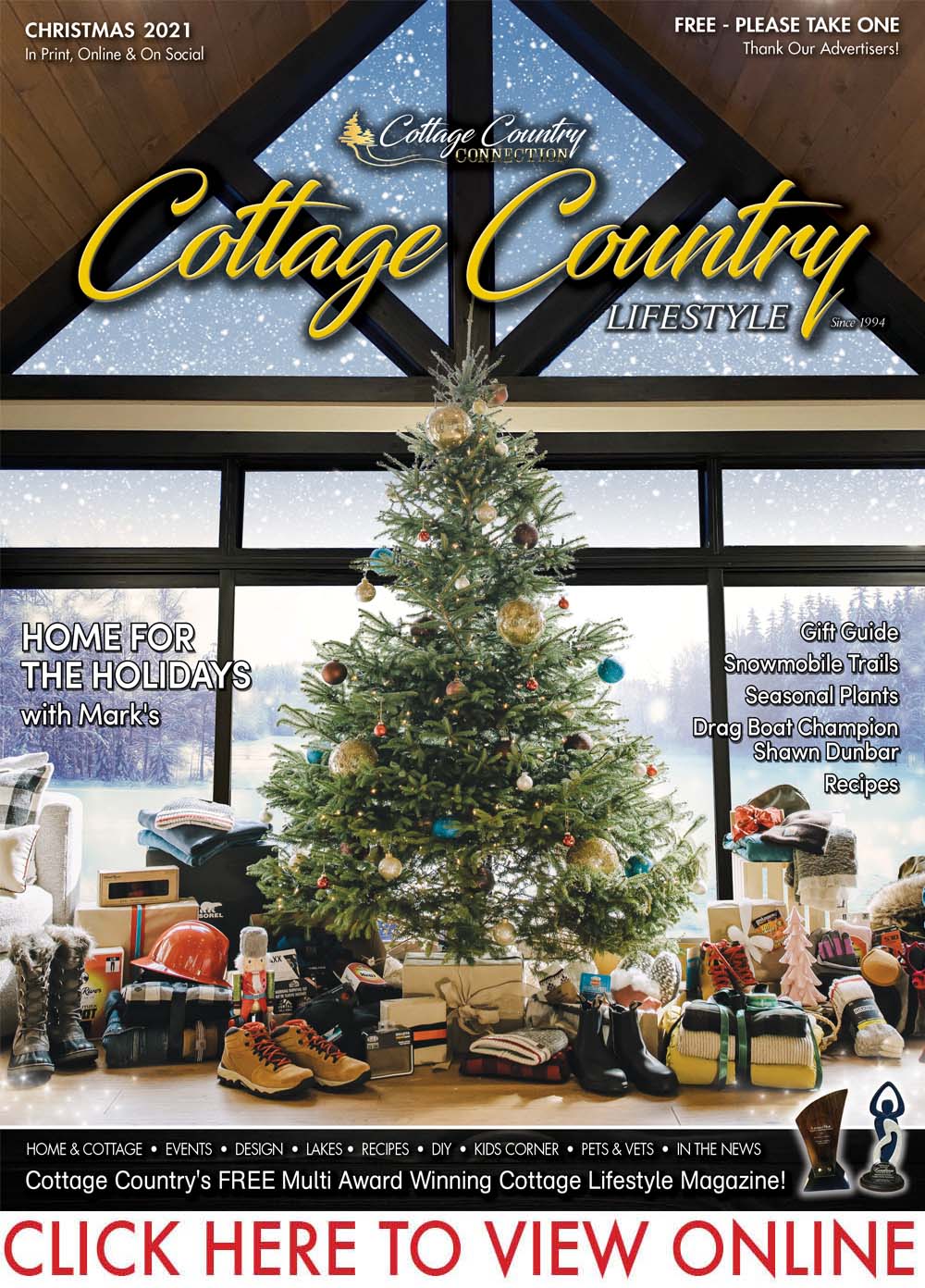