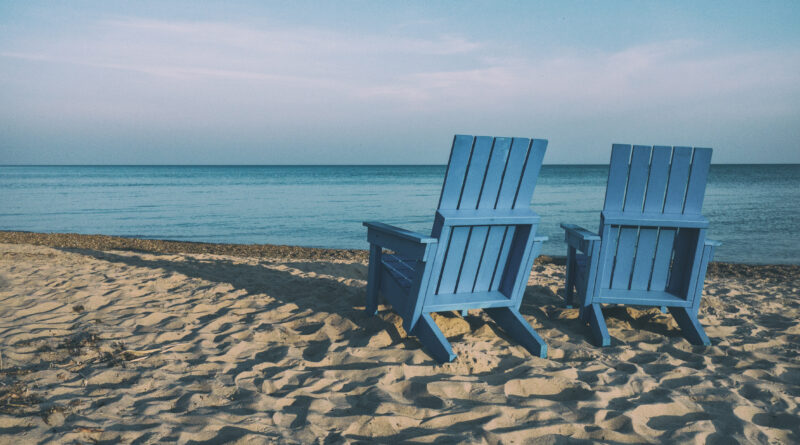 For most of you, investing for your retirement has been a long-term process spanning many years. Over time you will have experienced ups and downs and economists refer to these periods as cycles. While the past year has proved challenging for investors, the stock market really has not encountered a major correction since the financial crisis of 2008-09. That indeed was an extraordinary year, with Canadian equities losing roughly half of their value. Eventually, the market recovered and today the S&P/Toronto Stock Exchange Composite Index (TSX) is above where it was before that crisis, even with the drop seen late last year. Given how long it has been since the last big downturn, the media has turned its attention to when the next one will take place and this is an important topic for those nearing retirement and for those already there.

The one thing to remember is that economic and market cycles are a fact of life and, while not a science, the ups (booms) and downs (busts) follow patterns that have been observed through history. Cycles can be very short or long, but the average length is somewhere around 5-7 years. From that standpoint, we are perhaps overdue for a correction and, in my opinion, this is something to prepare for in the next couple of years.  Sometimes economic recessions and major market downdrafts can be created by bad policy, such as when central banks boost rates excessively or when taxes are increased. Interest rates were a concern last year, though most would agree that the level of rates in both Canada and the US are still extremely low by historical standards. Many now believe that the days of rate hikes are almost over and some think we have already seen the last move of this cycle.

I tend to look at cycles a little differently. Rather than looking for catalysts (interest rates, bad fiscal policy or trade wars), I think of the economy simply as a collective of individuals like you and me. There comes a time when we have made all the big ticket purchases we need (homes, cars, appliances, etc.) and the next day we simply take a break from spending. That doesn’t necessarily mean we lost a job and can’t afford to buy, simply that we pause. If you take that example across millions of households, you eventually reach a point where the economy just goes to sleep.  Why? Both Canadian and US economies are made up of about two-thirds personal spending, so even a minor drop in overall spending could be enough to prompt a recession.

This is important because most of the major stock market corrections we have witnessed in the last century came from recessions. The next recession could be mild or short, but it could also be more pronounced. Either way, we will start to notice key economic fundamentals turning and that will be the cue for investors to start looking at their portfolios for ways to reduce risk so that they can ride out the next downturn without worrying about how it will affect their retirement lifestyle. 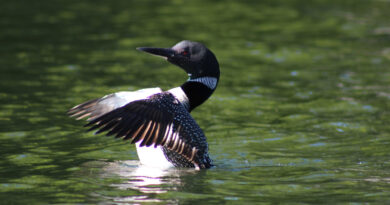 Protect Your Lake and Wildlife 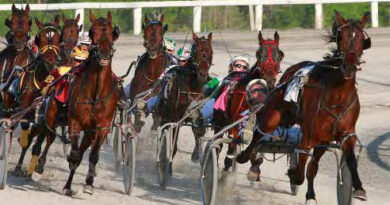 Kawartha Downs Horse Racing in the Heart of Cottage Country 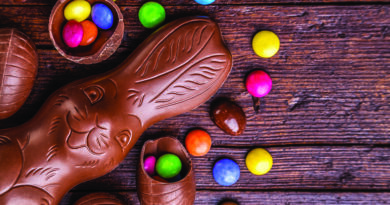 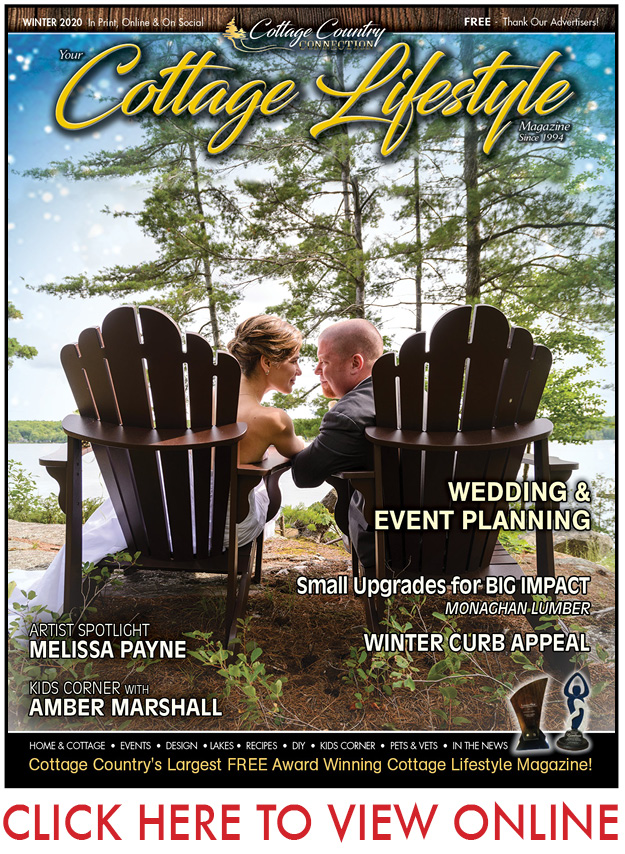