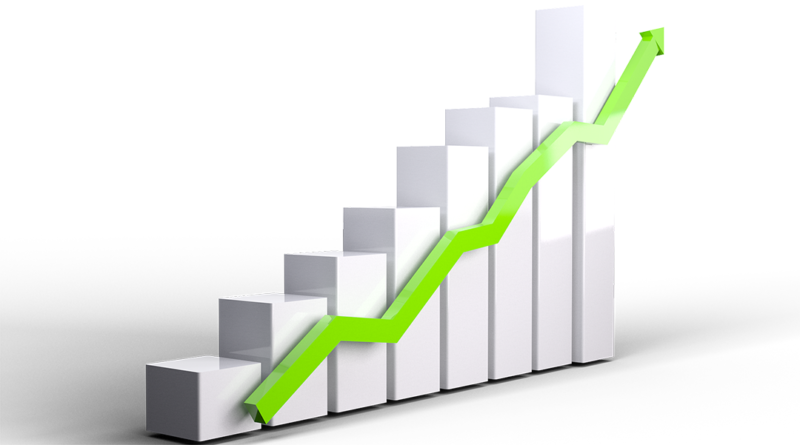 There has been a lot of talk in the media and among financial market participants of an impending economic recession in North America. Some of this has stemmed from strained trade relations between the United States and China.

Headlines aside, the prospect for a downturn isn’t exactly surprising given that we have seen a decade of economic expansion and we are overdue for a pause in historical terms. Economic cycles are normal and the time in between recessions varies, though as of this summer we will have matched the longest expansion on record for the United States.

Since 2009, we have seen a number of false alarms, such as the troubles in Greece and the concerns of a sharp slowdown in Chinese growth back in 2015. As recently as last December, markets were becoming increasingly worried about interest rates being raised too much. Both the Federal Reserve and the Bank of Canada have since refrained from any further tightening. This helped equity markets during the first few months of the year, but the return of trade tensions in May caused investors to pull back.

Economists differ in their opinions as to when a recession may take hold, with the extremely bearish ones calling for it this year; while more optimistic ones see it taking place later in 2020 or 2021. I would place myself the latter camp, although China-US trade is a huge wildcard.

For retail investors, the important thing is to make sure your degree of exposure to the equity market adapts to the relative probabilities of continued growth versus recession. Currently, economic fundamentals still look positive and the decline in bond yields and mortgage rates could even give North American growth a boost through the summer. At the same time, the bond market looks overbought in terms of expectations for a near-term cut in official interest rates.

In the last several weeks, our team has trimmed back exposure to both stocks and bonds, in favour of cash, and we are watching the many economic indicators very carefully for clues as to the probable start of the next downturn.  Today would be a good time to do the same, but always ensure you are discussing changes to your portfolio with your financial advisor. 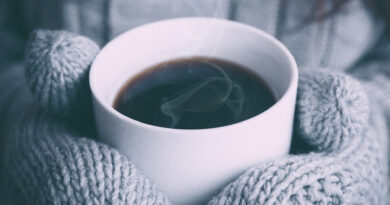 Welcome to the Winter Issue of Cottage Country! 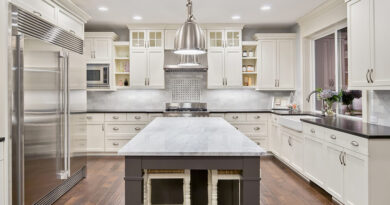 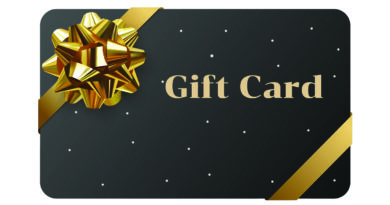 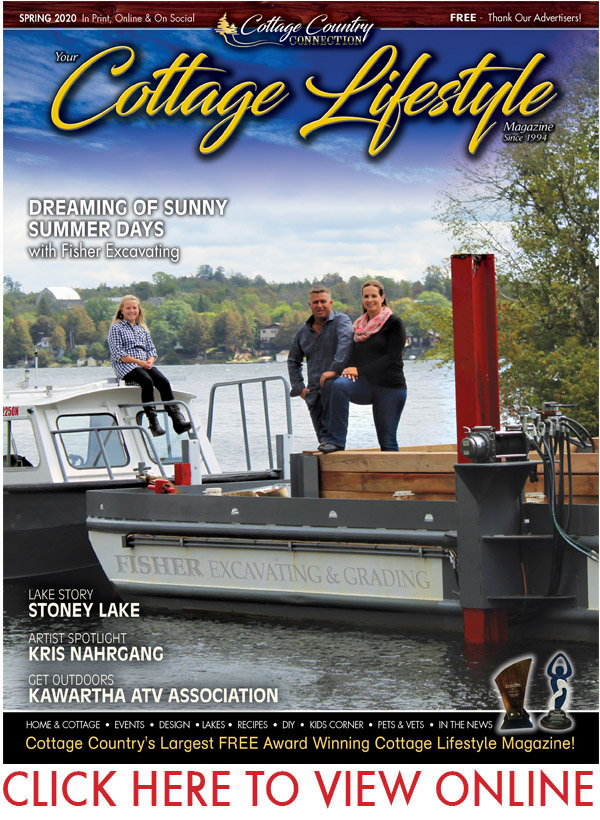