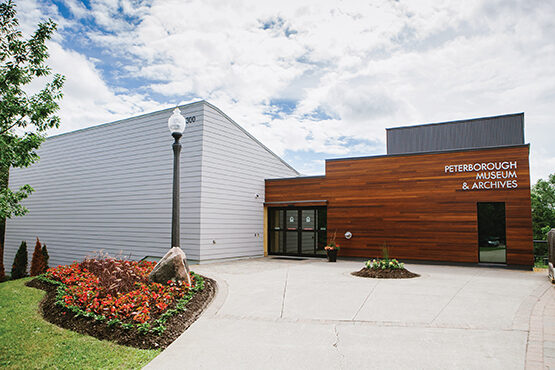 Saturday, 8 September 1860 was a very memorable date in Peterborough’s young existence: it was the day royalty came to town in the form of Albert Edward, Queen Victoria’s eldest son, the Prince of Wales and future King Edward VII.

In 1860, the 18-year-old Prince was sent on a tour of British North America and the United States – one of a series of trips arranged for him to become familiar with 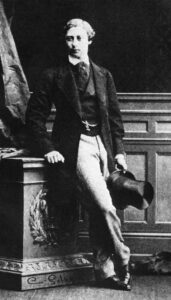 the world in which he would be a future monarch. Chaperoning “Bertie” was his uncle, the Duke of Newcastle, and several other Court officials. On 9 July, the Prince and his entourage sailed from Plymouth for St John’s, Newfoundland, on board the warship HMS HERO. After touring the Maritimes and Canada East, they moved on to Canada West.

The tour arrived in Cobourg late in the evening of 7 September, where the Prince officially opened the new town hall, named for his mother. He then danced until almost dawn at an elaborate ball held in Victoria Hall.

Next morning the Prince’s party took the Cobourg-Peterborough Railway to Rice Lake. Local lore has it that when the train arrived in Harwood, residents did not recognize their future monarch because he was wearing a suit and top hat, not robes and a crown. Rice Lake was crossed on board the steamboat Otonabee instead of via the train bridge. The accepted reason for this transfer is that the bridge was too unsafe to risk the royal party, but some Toronto press claimed (perhaps railway propaganda) that they went by boat to get better views of the lake’s “picturesque islands” and wild rice beds.

The Mississaugas of Hiawatha welcomed the Prince with a special arch, an address by centenarian Chief Paudash, a rendering of God Save the Queen by their band, and handcrafted baskets as gifts for him and the Queen. The royal party then boarded the train (which had crossed the Rice Lake bridge without incident) and proceeded to Peterborough.

Although the train did not arrive in Peterborough until late morning, crowds began to gather at the Ashburnham station many hours in advance. With the 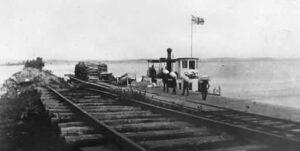 Peterborough Rifle Company acting as an honour guard, a procession of carriages took the Prince, his entourage, and local dignitaries across the Hunter Street bridge, passing under two elaborately decorated arches, to the Court House Green (now Victoria Park) where a ceremony was held.

Cheering crowds lined the flag-bedecked procession route, and 15,000 more people thronged the Court House grounds in anticipation of His Highness’s arrival. As soon as he ascended the dais, a thousand-voice children’s choir sang “God Save The Queen” with a special verse addressed to the Prince. The Review newspaper noted that “The singing was very good indeed [… and] The Prince and those with him seemed much delighted”. The anthem was followed by addresses from Peterborough’s mayor and the County’s warden. The Prince responded with thanks on behalf of himself and the Queen. 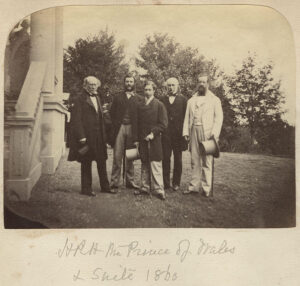 Led by the Rifle Company once again, the royal party then proceeded to the downtown railway station via George Street, where they passed under a third decorated arch, and entrained for Toronto – with stops enroute in Port Hope and Whitby.

The Peterborough celebrations did not end with the Prince’s departure, however. In the evening, Caisse’s Hotel on George Street was brightly illuminated and a fireworks display was set off from its roof. Large crowds thronged the streets to watch the fireworks, which lasted until about 10:00 p.m., after which “all went quietly home”. As the Review concluded: “It was indeed a day of pleasure without one particle of alloy. Long will the visit of the Prince of Wales to Peterborough be cherished as the brightest, happiest day she has known.” 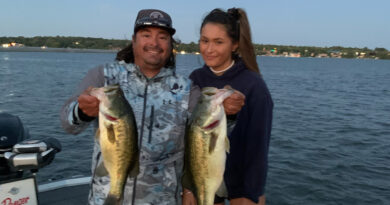 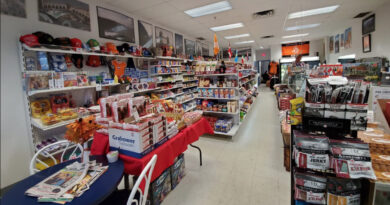 A World of Flavours Await You at Euro Delight 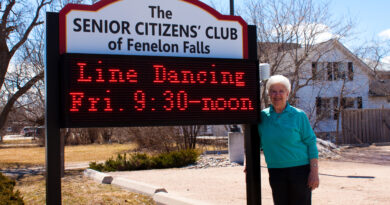 Keeping the Shine on Your Golden Years in Fenelon Falls