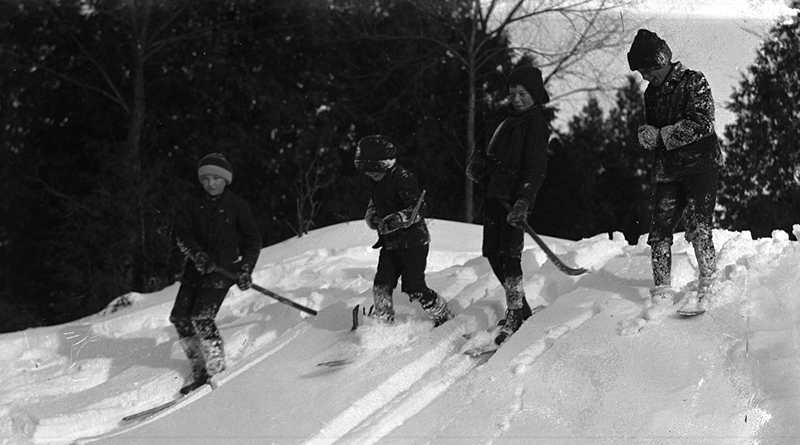 When Peterborough and winter are mentioned, the first sport that comes to mind is usually hockey. Hockey does have a long history in this area, but some other winter activities have been around as long or longer. 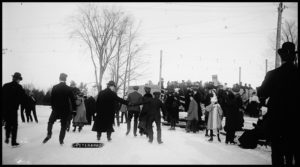 unchaperoned. In The Emigrant and Sportsman in Canada (1876), John Rowan comments: “Canada is par excellence the country for the skater. Every Canadian can skate more or less. The rink is the great winter amusement, and is to be found in every Canadian city. […] I am credibly informed that even a little flirtation can be managed on skates.” Hockey players, he notes, were banned from rinks because they were “a nuisance” to skaters, but were allowed to play on open ice.

Peterborough’s first indoor rink was a former flax mill on the Otonabee’s east bank. It had natural ice and was maintained by the Peterborough Skating Club. Members paid an annual fee to skate. Today the city has four arenas with artificial ice, but outdoor neighbourhood and backyard rinks still pop up for skating and hockey; a very popular skating venue is the canal below the Lift Lock. 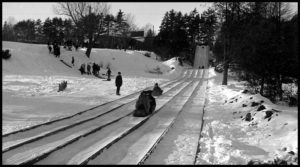 Curling is another long-standing Peterborough sport. In 1859, the Peterborough Curling Club was formed, and played its games on Spauldings Bay. In 1862 the Club moved indoors on the Otonabee’s east bank. The Club has had three “homes” since: near the Quaker Oats plant; on Charlotte Street; and its present site on Lansdowne Street. The first curling “stones” used were either granite, iron, or lead-filled wooden blocks.

Other traditional sports to while away winter days are: skiing (The Drumlin at Nassau Mills – now Trent University – had a ski-tow for a time), tobogganing (Jackson Park once had a multi-lane toboggan run), and snowshoeing. More recent winter activities include snowmobiling and snowmobile racing.

Winter can be a time for outdoor recreation – which is a great excuse for a cup of hot chocolate in front of a roaring fire afterward. Enjoy. 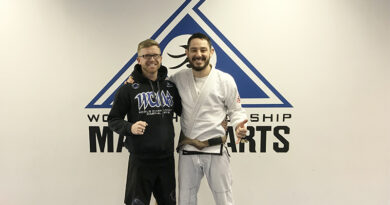 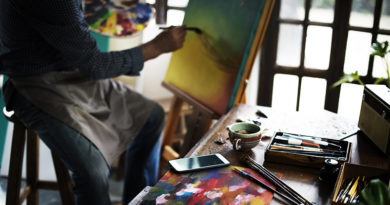 Buckhorn Festival of the Arts 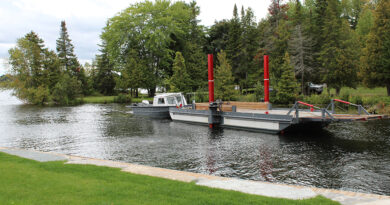 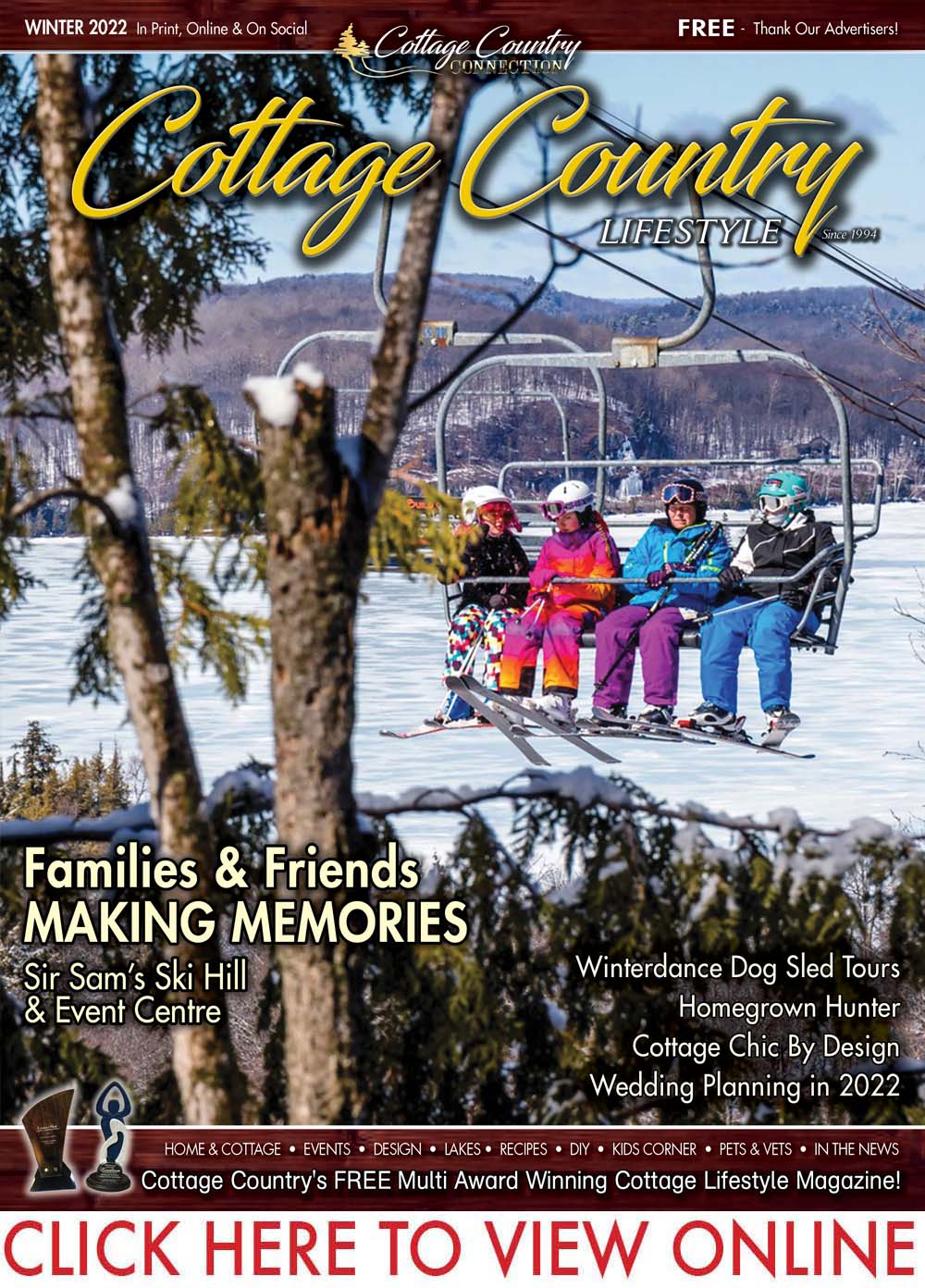