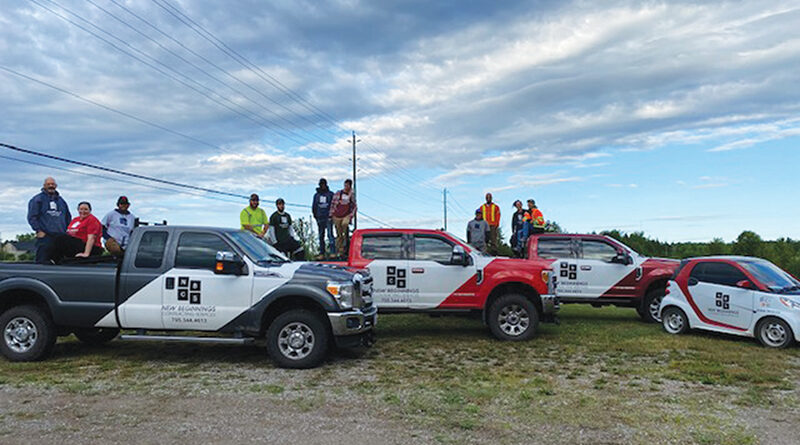 There is no “I” in “TEAM” …
…and nobody believes that more than Tania-Joy Bartlett, who credits the success of her company, New Beginnings Contracting Services (NBCS), to the dedication and skill of her amazing crew, and the close-knit family environment they have created.

Her ethos is to value her people; encourage and support them, respect their knowledge and give them the space to grow. “We are a big family of amazing people – most of them have more than one ticket, and I encourage them to take that next big step when it comes to expanding their knowledge,” Bartlett explains, adding “they have my back and each other’s, and they know they can depend on me.”

When NBCS had a large amount of tools and equipment stolen – including that which belonged to some of her crew – “I begged and borrowed to get tools to keep going. Some of my guys even brought in their own gear. I used my own paycheque to gradually replace all their stolen tools, and when COVID forced a shutdown in May 2020, I personally paid their wages to keep them on the payroll,” Bartlett recounts.

“My team stood by me through it all
– they kept me going, and people need
to know that, know who they are.”

Alex has been with NBCS part-time since 2018 and has just finished her electrical apprenticeship. “Once she gets her ticket she can teach our apprentices,” says Bartlett. “She is awesome, she’s my right hand – we come from similar backgrounds and have a similar approach to situations. And she’ll do any job if nothing electrical is needed at the time.”

Brant is a carpenter who joined the team in February 2021, after moving back from Newfoundland. It took him awhile to adjust to the unique work environment, but Bartlett says he soon fit right in. “He’s become our quality-control guy, with a keen eye for even the smallest detail.”

Mack is new to the team, working as a labourer and eager to begin his electrical apprenticeship. He is enthusiastic, and quite the character, by Bartlett’s reckoning. He quickly became part of the NBCS family, bending over backward to help out where needed.

Since April 2021, lead carpenter Justin has shown diligence on the job, and now accompanies Bartlett to quote on jobs. He also has his own crew. “I knew there was something special about Justin when he showed up for his interview in a suit and tie,” recalls Bartlett with a laugh.

Eager to learn, Sarah – the newest female labourer – has a passion for carpentry and woodwork. Her willingness to do anything to help the crew extends to becoming their resident Mother Hen, constantly looking out for everyone’s welfare.

Amy, whose official title is Office Manager, has been with NBCS since October 2020. Bartlett credits her as “the organizer of my world, business and professional. She can give me a hug, a shoulder to cry on or a kick in the butt – whichever is required.” Bartlett goes on to say that Amy is responsible for all the onsite COVID testing, as per protocols.

On the job since June 2020, Chris is an electrical apprentice and also, in Bartlett’s words, “the roofer of all roofers”. His family is his world, and his work family benefits from the same care and dedication.

Jeremy has been with NBCS since June 2020. He began work as a heavy equipment operator and eight months later started his electrical apprenticeship. “He’s the ‘let’s go, get it done’ guy who will work from dawn to dusk because he wants to finish the job,” Bartlett explains. “He’s like a little brother – the male version of me. And he’s a good carpenter.”

Described as a “wealth of knowledge”, Garry has worked with Bartlett since November 2020 as a carpenter and AZ-DZ driver, focusing on the safety of the fleet. Patient and quiet, he stands back and listens, then offers pearls of wisdom when required. “He’s more of a lead on the team,” says Bartlett, adding “and he’s a big teddy bear who goes out of his way to check in on everyone.”

Garry sums up what sets NBCS apart by saying “I’ve worked for other companies that say they work as a team, but a NBCS you’re part of a family.”

Of her team, Tania-Joy simply says, “We are a bunch of misfits who just fit together. They create an environment where I want to go every day.” 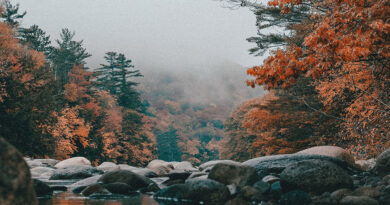 The Right Person for the Right Job – Is it You?

The Lilacs in Lakefield 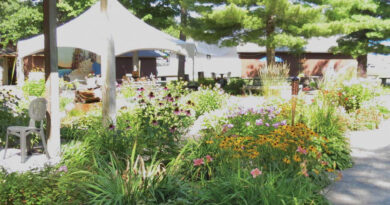 A New Way of Working 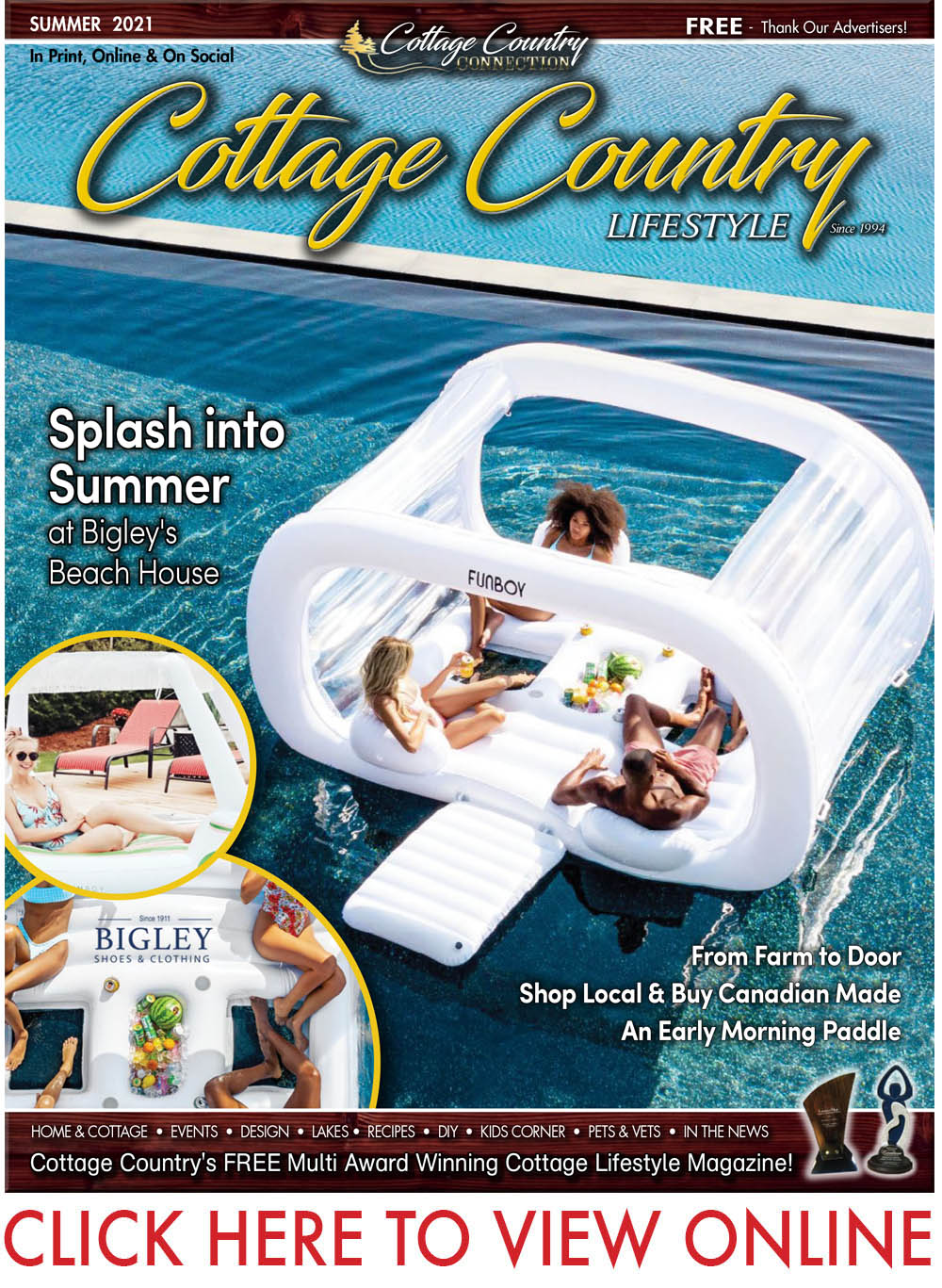