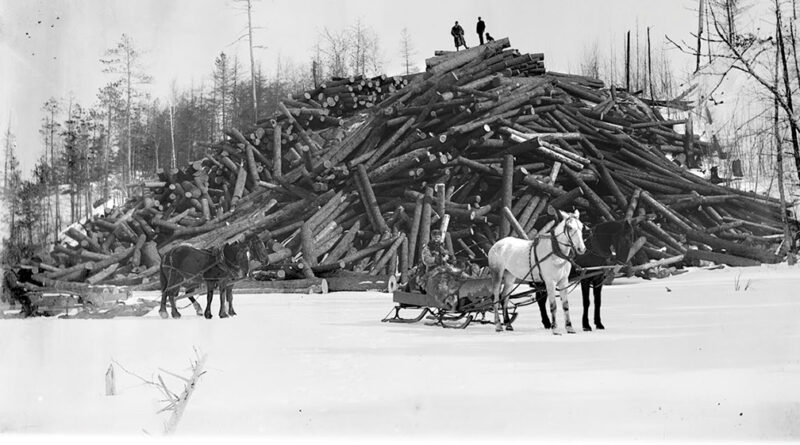 Lumbering was one of the earliest commercial activities in the Peterborough region. The area had a plentiful supply of first-growth timber – primarily white pine – and a good network of rivers and lakes to float logs to mills and markets.

owned) designated for logging. They worked through the winter felling trees and hauling the trimmed logs to nearby bodies of water where they were piled onto the ice. My grandfather worked as a cook in one of these camps and noted that he had to have breakfast ready for the teamsters by 4:00 a.m. so that they could be in the bush before the cutting crews went to work. When the ice melted in spring, the timber began its trip out of the bush via the region’s many rivers and lakes.

Moving logs by water was a very dangerous activity. Expert “drivers” – balancing on the rolling, spinning, and tumbling logs – guided the timber by means of long poles. Dams and locks on the rivers were constructed with “timber chutes” to allow logs to spill through without damaging or impeding the operation of these structures. When logs reached lakes, often they were “boomed” – encircled with chains and ropes – to move like rafts (sometimes pulled by steamboats). The arrival of railways into the Peterborough area improved and sped up the transport of local lumber – logs could be sawn here and the boards shipped by train to Canadian and American markets.

1860 was the peak of local lumber output. In that year there were almost 40 sawmills in and around the town of Peterborough, and they shipped out approximately 70,000,000 board feet of sawn lumber. Much of this went to the U.S.A. to be used in railway-related construction across the Midwest.

The Peterborough Museum and Archives has a collection of lumbering tools – including axes, saws, cant hooks, and peaveys – and some commercial log stamps. Also in its holdings are photographs and other archival materials pertaining to this area’s lumbering past. 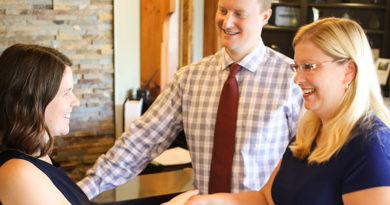 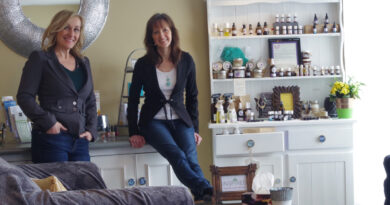 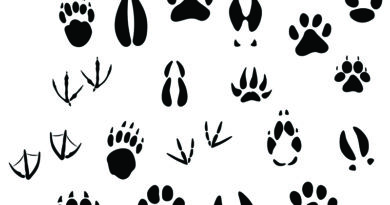 Tracking & Trailing. Get Outside! 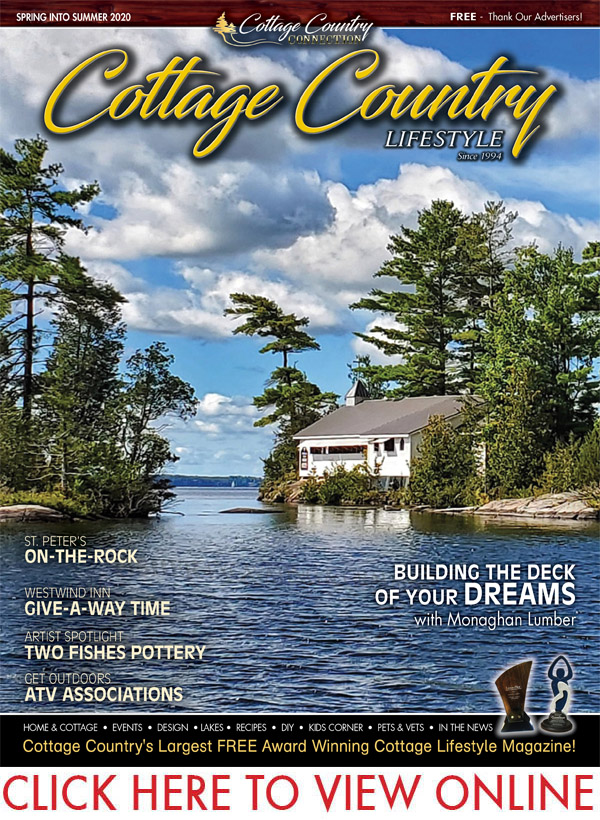