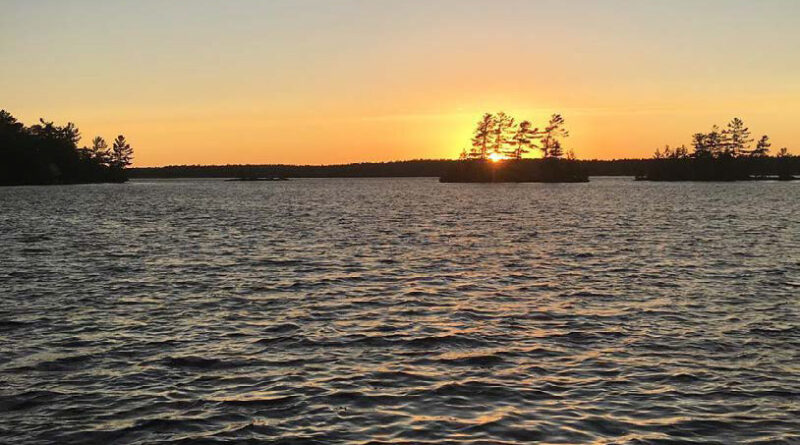 Stoney Lake is 20 miles long, running east from Young’s Point and consists of 11 square miles of surface area. The north shore is most scenic with primarily granite rock while the south shore is mostly clay and sand. There are over 1100 islands in the lake, with many cottages on islands and around the shore.  One of the islands, Fairy Island, actually has a lake on it. Fairy Lake is a lake within a lake.

Stoney Lake was considered special and was the home to many aboriginal people who lived off the lake and its rich resources for hundreds of years.  Artifacts have been dated back to the 1400’s and prehistoric rock carvings can be seen at the east end of Stoney Lake in Petroglyphs Provincial Park.

The Stoney Lake area was of interest to loggers who arrived in the early 1800s followed by settlers and miners. Pioneer writer Susanna Moodie came to the area and first visited the lake in 1835. Rowing and sailing regattas and other events were held at Stoney Lake from the late 1800’s and the lake has been enjoyed mainly by cottagers since then. Now Stoney Lake is a prime cottagers’ lake, with active cottagers’ associations. Several century-old cottages remain, passed on from generation to generation, but there has been much infilling with many large homes and huge boathouses on the lake. The east side of the lake was mostly developed for cottages after the mid 1950s when paved roads were built. In recent years the trend has been all-season cottages, and there are now many year ‘round residents all over the lake.

The lake is also busy during fishing season as anglers of all ages come out in hopes of catching the ‘Big One.’ Sportfish caught in the lake include smallmouth and largemouth bass, walleye (pickerel) and muskellunge (musky).

Take a tour this season and put a visit to Stoney Lake on the itinerary – you will not be disappointed by the scenic views and luscious sunsets Stoney Lake has to offer. 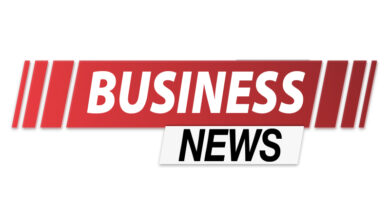 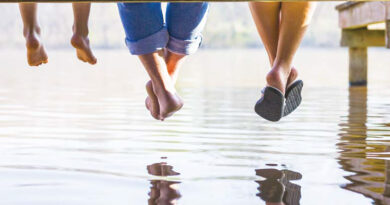 Renting a Cottage Made Easy 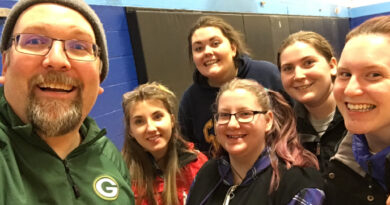