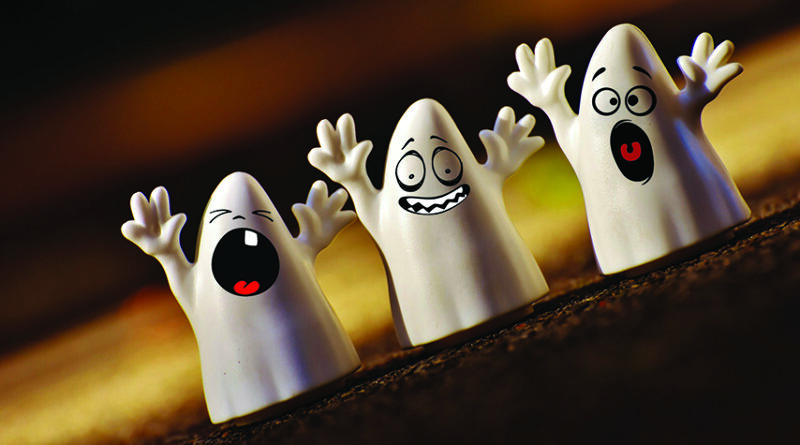 Halloween is almost here. Soon ghosts, goblins and ghouls will be knocking on doors looking for their share of yummy treats. Why not wow them with your Halloween knowledge – perhaps a Fact for a Treat, rather than a trick! Check out these fun and interesting historical Halloween facts.

• Jack O’Lanterns originated in Ireland where people placed candles in hollowed-out turnips to keep away spirits and ghosts on the Samhain holiday.

• The ancient Celts thought that spirits and ghosts roamed the countryside on Halloween night. They began wearing masks and costumes to avoid being recognized as human.

• The fear of Halloween is known as Samhainopobia.

• There really are so-called vampire bats, but they’re not from Transylvania. They live in Central and South America and feed on the blood of cattle, horses and birds.

• Halloween is on October 31st, the last day of the Celtic calendar. It was originally a pagan holiday, honoring the dead. Halloween was referred to as All Hallows Eve and dates back over 2000 years ago.

• Owls are associated with Halloween because, in Medieval Europe, owls were thought to be witches. To hear an owls call meant someone was about to die.

• If you see a spider on Halloween, it is considered a good luck, as it means the spirit of a loved one is guarding you.

• The 1978 blockbuster, Halloween, was only made in 21 days on a very limited budget.

• The largest pumpkin ever measured was grown by Norm Craven, who broke the world record in 1993 with an 836 lb. pumpkin.

• The first known mention of trick-or-treating in print in North America occurred in 1927 in Blackie, Alberta, Canada. 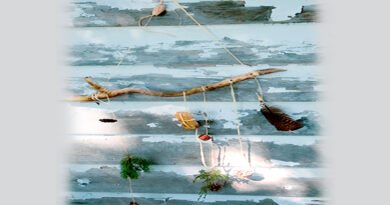 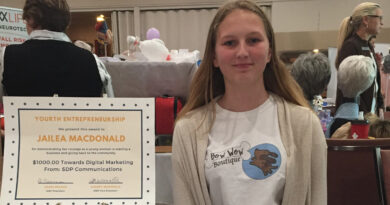 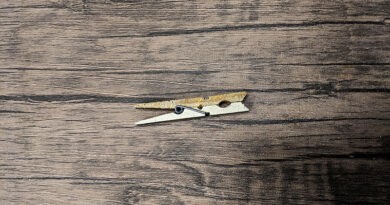