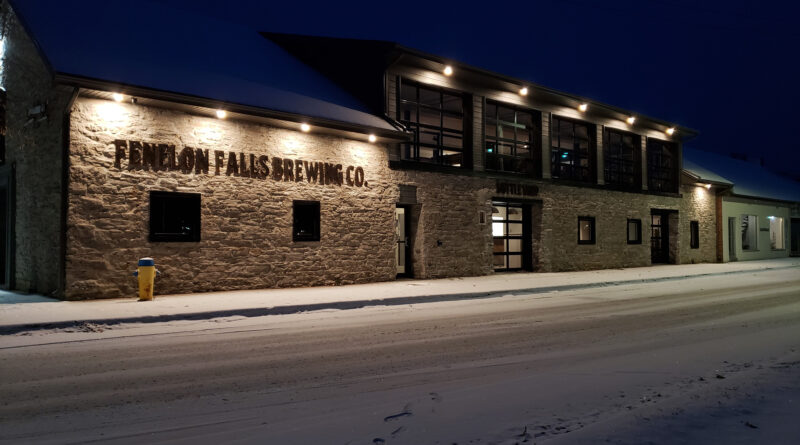 The quaint village of Fenelon Falls is a popular autumn day-tripping destination and now there is one more reason to add it to your itinerary. Fenelon Falls Brewing Company has opened its doors at the corner of Water and May Streets, in an historic building overlooking Lock 34 of the Trent-Severn Waterway. 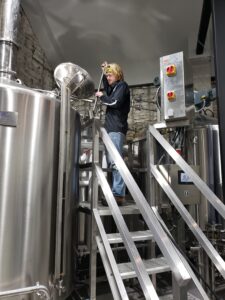 “We also have a Cider from Kingsmill Cidery in Stirling ON and a revolving guest tap featuring beer from other area breweries. And all our beer is made in-house, using all-natural ingredients, and no preservatives.”

He goes on to say, “Our menu is curated to match the beers, and it changes weekly. Our burgers are the most popular – with ground beef 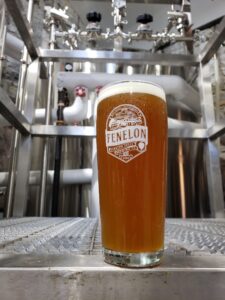 from Farmers Butcher Shop in Lindsay – and we have lots of shareable items like Dim Sum and a great Mixed Board featuring meats and cheeses from around the world. And we offer vegetarian, vegan and gluten-free menu items and a kids menu.”

The atmosphere is casual and comfortable, whether sitting in the downstairs taproom, on the patio, or in the expansive yet intimate upper-level restaurant with fifty feet of windows which open up to bring the outdoors in, and offer an exclusive view overlooking the locks.

As part of their outreach mandate the brewery offers itself as a community hub – meeting space is available for groups large and small. They have also partnered with Kawartha Conservation, with Ross Memorial Hospital and the global All Together Beer project to support their respective endeavours.

The goal of Fenelon Falls Brewing Co. is to bring people together, and they can’t wait to welcome you. 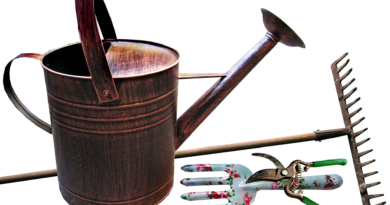 Fall Garden Clean Up with Vikki 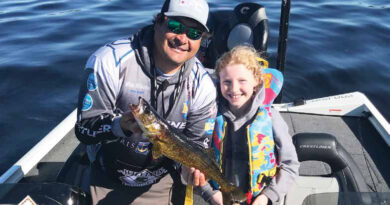 The Future of Fishing with Pro Angler Mike Williams 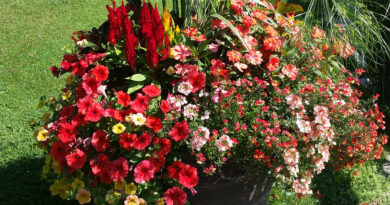 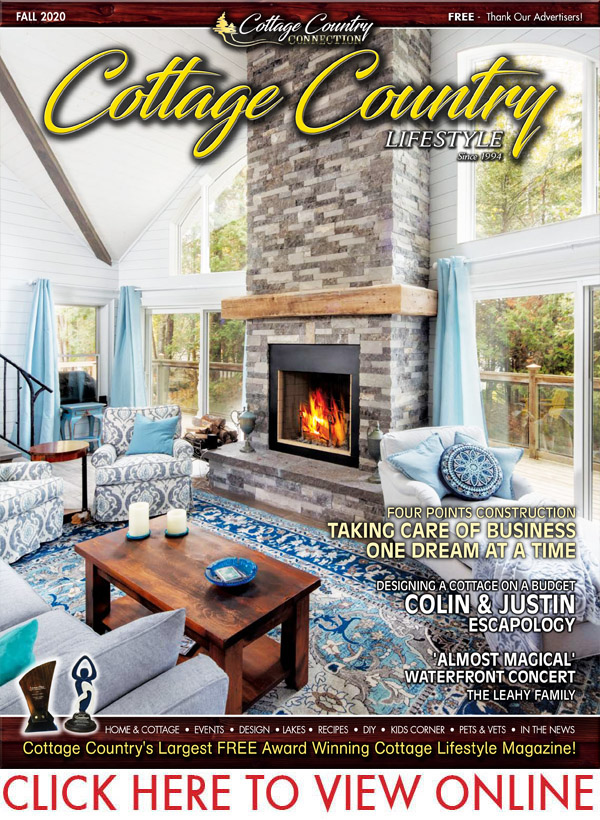 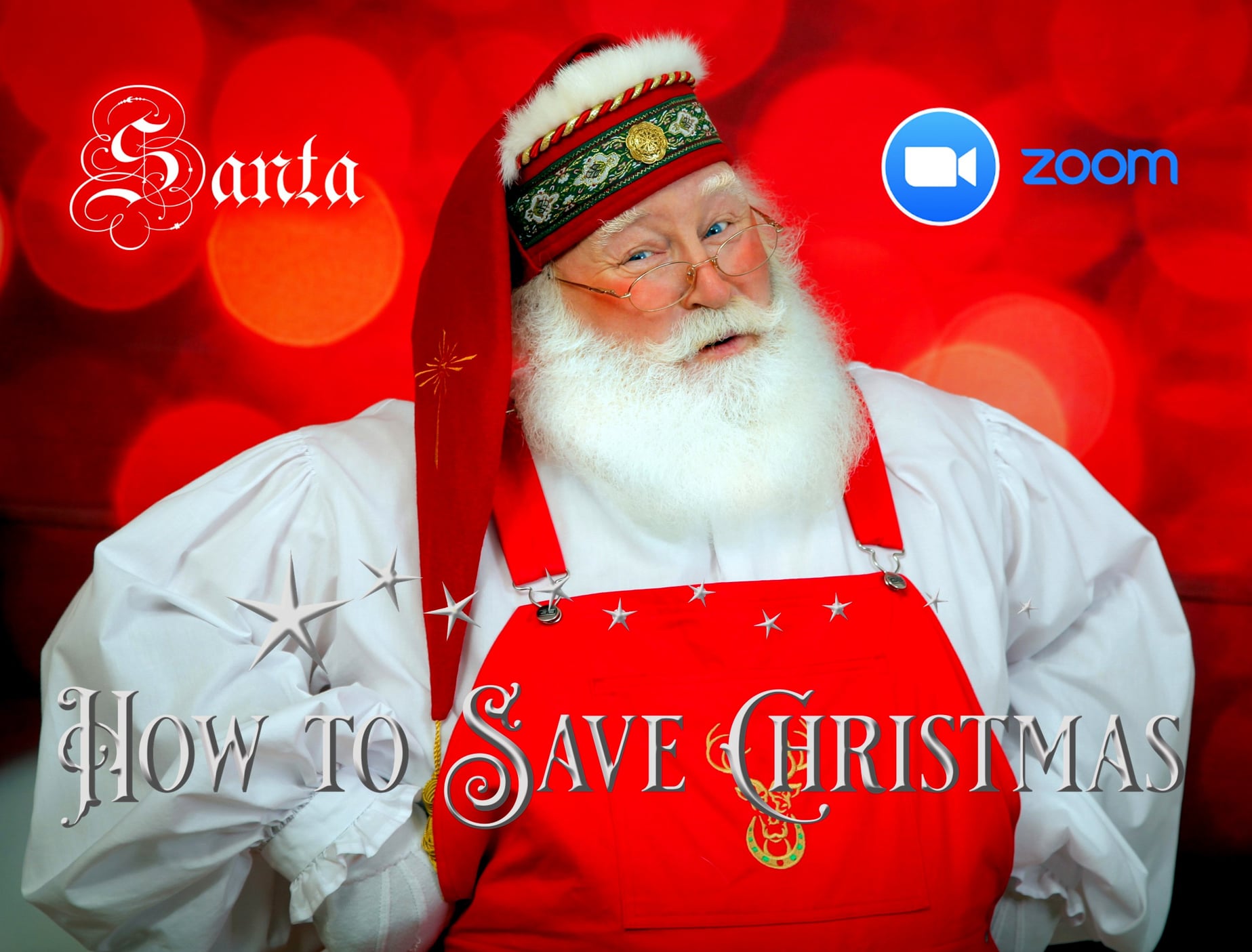